We've worked with some truly amazing clients on some game-changing projects - including some landmarks!

See what we've done for them. 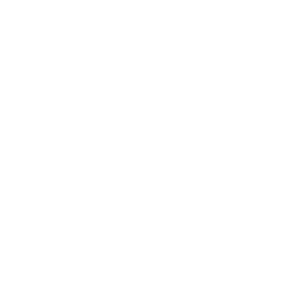 The Channel Tunnel contacted us expressing their concern about the increasing amount of people who are travelling through the tunnels and also the safety concerns with the current CCTV system. They needed CCTV monitoring to cover the whole length of the tunnel along with connectivity back to their CMS (Central Monitoring Station)

We provided 8 PTZ cameras along with extended IR lamps from Raytec to provide clear vision in low light but also a high zoom function to cover the length of the tunnel. This was paired with Silvernet links which transmitted the image back to the CMS via IP. As a secondary function we also activated a function to allow passengers of Eurotunnel to receive free wifi powered by the signal from our links.

Design to Implementation within 48 hours.

Nike Retail reached out to us needing a scalable CCTV system for their retail stores in the UK along with a compatible ecosystem which can be used in Europe also.

Every store differs however we provided around 40 cameras on average based on a IP system which was scalable and easily integrated into their first fix phase across some of the renovations taking place in the UK. The system is powered by iVMS with Access Control and Time Attendance extensions to help with the back-end operations of the business.

The BBC reached out to us and wanted us to deliver a recording solution for their BBC World division. Primarily, Planet Earth. The production team wanted recording apparatus which could be deployed in volatile and harsh areas where temperatures can fluctuate.

We provided an enterprise grade HD-SDI recorder that had interlaced outputs along with compatibility to their cameras via a BNC output. We offered a solution where the system can transmit footage using FTP through a GSM solution, perfect for the production team back at the television centre to be able to post-process the recordings in realtime.

Design to delivery within 24 hours.

Google reached out to us and needed a display solution for their offices in Ireland along with an IP security system upgrade to their existing infrastructure. Their previous supplier did not meet SLA so they required a new provider to come in and implement the relevant changes within a pre-made specification but also within their timeframe.

We delivered a new IP system which included FTP setup to dump recorded data to an off-site server. Along with wide screen LG displays with a 21:9 aspect ratio for existing employees. These displays were being used for business operations purposes rather than security. We delivered within their budget and a 48 hour timeframe, from design to implementation. 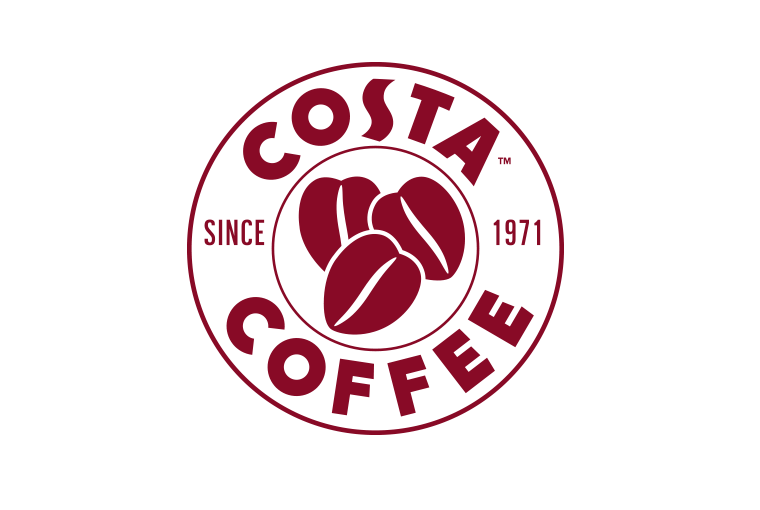 We love a brew here at Praivo and when Costa Coffee reached out we couldn't miss the chance! Costa needed a scalable CCTV solution that could be deployed amongst their stores with a direct feed into a central CMS solution for the management to monitor including sub groups for all the reps. They needed this to be cost efficient and to be deployed in bulk and didn't want any downtime.

We implemented a CCTV system for their stores including linking all of these stores into a CMS system with an open ended API for direct integration into access control and time attendance for internal staff at each of the stores. The idea was to treat this as an extendable solution not just in security, but for business operations.

You have successfully subscribed!

Please login and you will add product to your wishlist